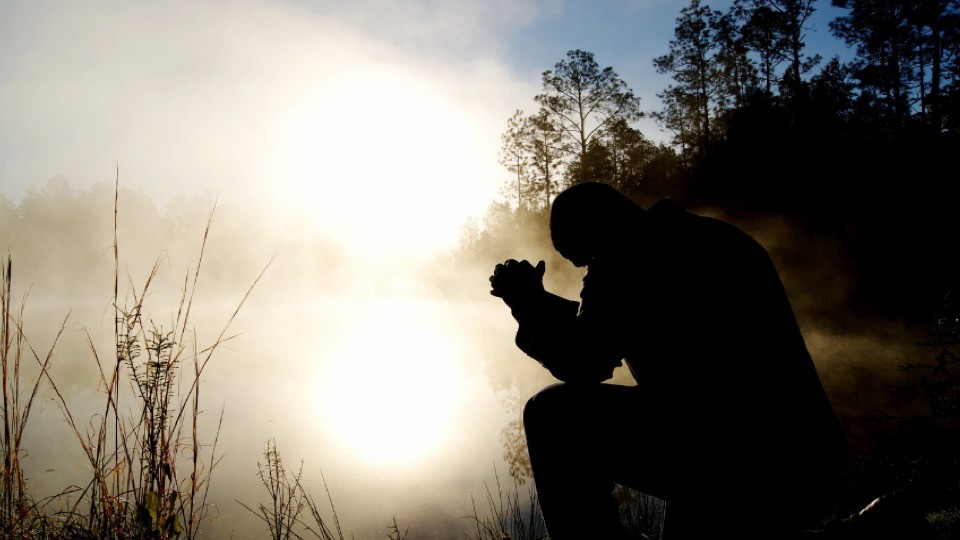 By no means am I qualified to write this blog.

Not only is this tragic news of the passing of a sports icon. It’s a loss of a father and his daughter. It’s not fair. They were way too young.

I don’t know if you were like me and found yourself glued to ESPN this afternoon watching reporters and athletes share their memories of the legend. They talked about his unmatched competitiveness, but more importantly, they talked about Kobe the human…Kobe the father.

There was one particular interview that almost left me in tears. Jason Williams, ESPN basketball analyst and former Chicago Bull, tearfully shared a memory of an encounter he had with Kobe prior to a game against the Black Mamba and those great Laker teams.

Hours before the game, Williams showed up to the arena to get in his pre-game workout. His goal? Make 400 shots before he left the gym. However, as we walked into the arena, he realized he wasn’t alone.

There, at the other end of the court, was Kobe Bryant already mid-way through his workout. What blew Williams away was that everything Bryant did during the workout was at game speed. Every move, every fake, was made with the same intensity as hitting a 20-footer with the game on the line. But, it was something else that left Williams in awe.

90 minutes after Williams first walked into the gym, his workout was over. He hit his 400 shots, so he sat down to cool off before he headed back into the locker room. Kobe? Nope. There he was, still making those moves, working on those fakes. The ball kept bouncing, Kobe kept shooting.

Later that night, after Bryant had torched Williams’ Bulls, the rookie felt a need to seek a few words of wisdom from the man he shared an empty arena with just hours before.

His question? “Why were you in the gym for so long?”

And it was Kobe’s answer that will stick with Williams for the rest of his life. It’s an answer that had me on the brink of tears this afternoon and one that I’m still comprehending this moment.

“Because I saw you come in.”

“I wanted you to know it doesn’t matter how hard you work. I’m willing to work harder than you. You inspire me to be better.”

Wow. It made me take a hard look in the mirror. What about you?

Are you showing up every day? Are you using your competition to inspire you to work harder?

Or, do you feel like you’ve made it? Are you taking “plays” off?

I don’t know about you, but these words just inspired a new drive in me. Is Kobe Bryant a legend because he was extremely talented? Yes. He was one of the most talented basketball players in the world.

However, it was his drive to CONSTANTLY get better and his will to outwork the competition that will live on forever. Hell, it’s why he will ALWAYS be known as the Black Mamba.

Listen, I don’t where you are in your career right now. You might be crushing it living the life of your dreams. You might be struggling, trying to get back on track. You might be just starting out. Wherever you are, I make this one request of you…