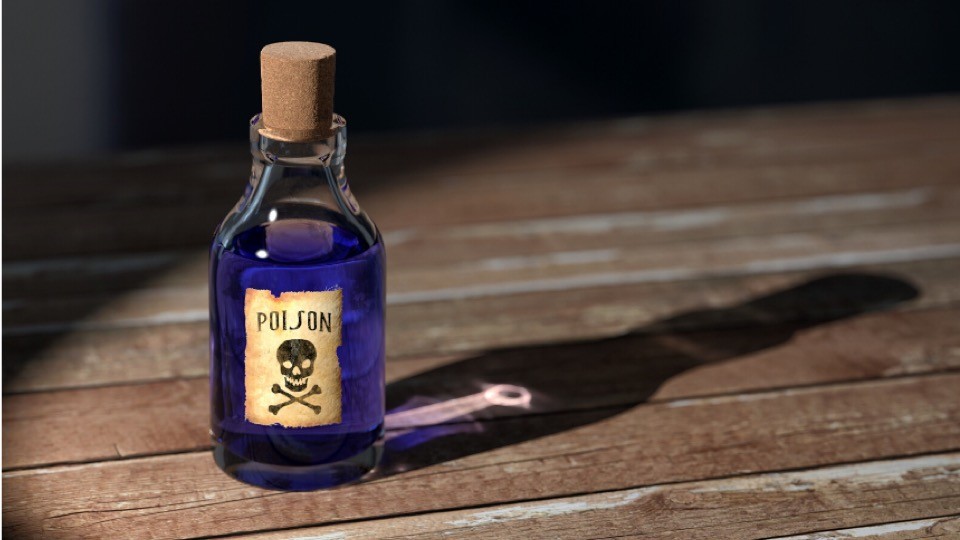 If you know me, you know I love baseball.

It’s America’s past time. A timeless game played on fields across our great country. It’s a game that brings together father and son (and mother and daughter) to enjoy an afternoon filled with the smells and sounds that have defined the game for so many years. There was a time when there was something pure about the sport.

However, in recent weeks, the game is been hit with yet another black eye.

We’ve learned that two of the past three World Series Champions (Houston Astros and Boston Red Sox) cheated their way to the top, and with the push back that has ensued, both teams have proven that winning at all costs will only lead to one thing… a permanent loss in long-term reputation. Sad? Yes. Surprising? No.

However, it’s not the cheating that has my head shaking right now. It’s the comments coming out of the mouths of pitchers the Astros will compete against in 2020. The talk of intentionally hitting Astros batters throughout the year is gaining steam and has caused new Astros manager, Dusty Baker, to ask Major League Baseball to protect his players. Are you kidding me?

As an opponent, do you have the right to be upset? Absolutely.

Should your respect level for the Astros organization and its players be at an all-time low? You bet.

But, to exact revenge by trying to potentially injure an opponent is absurd. Listen, I get it…the intentional “bean ball” has been a part of the game as long as the hot dog and cracker jack, but no one wins when you take an “eye for an eye” approach to make things right.

Throwing a pitch high-and-tight to send a message is one thing, but to throw a baseball (at speeds greater than 90 miles per hour) directly at someone’s body is taking things too far.

There’s a lesson to be learned here both in sport and business.

When your goal is to make others feel the pain you’re going through, you’re no better than them. You’re stooping to their level.

You’re drinking the poison and hoping they’re going to die from it.

Listen, I get it. When someone “does you wrong”, it’s easy to want to get back at them. It’s understandable that your mind goes right to exacting revenge. I’ve been there and thought that plenty of times in my life, but it doesn’t do anyone any good. No one wins. It’s your own integrity that suffers the most. You have to rise above.

When someone’s behavior negatively impacts your life, it’s a sign of where they are with theirs. They’re unhappy, insecure, even jealous. Their words and actions are a reflection of their current state in life. They don’t have to be your truth.

So, whether you’re a pitcher about to do battle with the Astros, or a manager running a team in corporate America, heed this advice. You cannot control the words or actions of others, but you can control yours. No matter what somebody does to gain an advantage on you, whether it’s on the scoreboard or in the board room, ALWAYS take the high road. Don’t stoop down to meet them, rise above and defeat them. Let it be their reputation that suffers permanent damage, not your integrity.