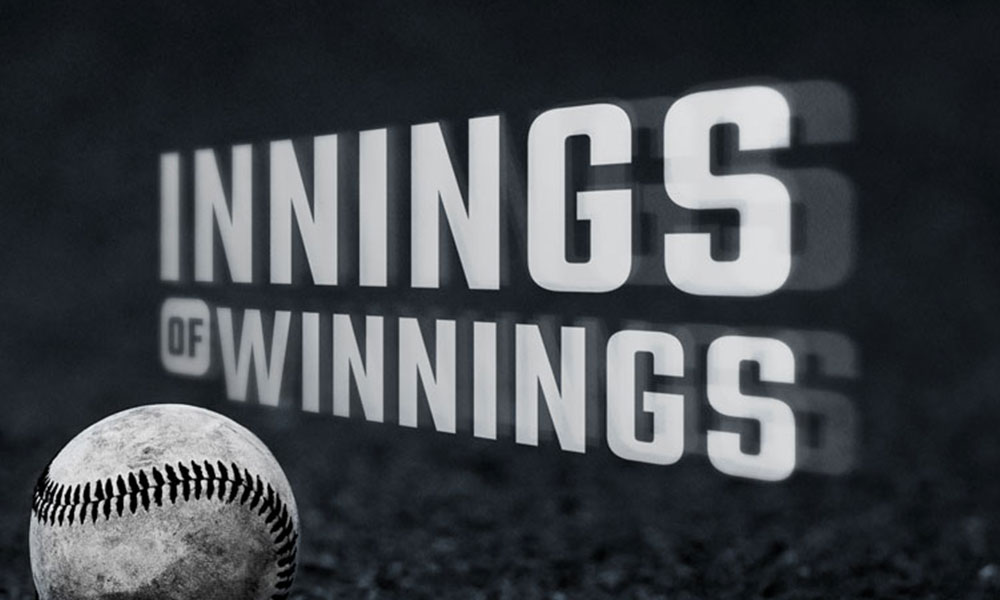 Amy and I sat glued to the television to watch Game 1 of the National League Championship Series (NLCS) between the Los Angeles Dodgers and the Milwaukee Brewers. We were both born in Wisconsin and raised to root for the team that calls Milwaukee home. For a Brewers fan, watching your team play in the NLCS is a rare occasion. 2018 would represent just the third time the Brewers had made it this far in its 49-year history. This was a big occasion.

However, I knew watching the game with Amy was going to be a bit of a struggle as she and I didn’t share the same passion for baseball. She was watching as a casual observer. I was a disciple of the sport. The Brewers have been a big part of my life. This is the team I cheered for growing up and played for in my early 20s. Discussing the intricacies of the game with someone who really didn’t care would be difficult. I thought about how I would describe the Brewers’ unique pitching strategy of substituting the starting pitcher so early in the game. I thought about how I would explain why a defense shifts it’s positioning to limit the opportunities for the batter. Then, it hit me. Within the Brewers’ unexpected run to the NLCS is contained some very important lessons. The Brewers achieved massive success despite playing in a small market (Milwaukee) with a below-average payroll (26th out of 30 teams). Yet, here they were playing against one of the biggest budgets in baseball for the chance to go to the World Series. <em>How did they do it?</em>

The Milwaukee Brewers proved small budget teams can compete with some of the biggest payrolls in baseball by incorporating the right mix of skill sets and strategy. The Brewers’ formula was simple, shorten the game from nine innings to five. Having a lead after five innings laid the foundation for a win because the Brewers would leverage the strength of its uber-talented pitching to finish the game and ensure victory. The Brewers understood that utilizing the right set of principles led to massive success.

Baseball may be played in different cities by different teams, but the game remains the same. Winning teams, like the Brewers, share a common set of principles to help them navigate a nine-inning game successfully. The same holds true in business. Business is a game and winning requires the right set of principles. When you approach your work with the same strategy the Brewers used to manage a baseball game, you can achieve massive success without breaking the bank. In this article, you will learn the nine principles successful teams utilize to compete with some of the biggest players in the market. Massive success can’t be achieved until all nine principles have been incorporated but the first five will lay the foundation for more wins. Let’s dig in!

In a baseball organization, a general puts together the mix of players who will give his team the best chance to win. His job is to build the right team. To do he looks for players with different skill sets that complement each other. The best teams in baseball have a mix of speed, power, pitching, and defense. Building a team entirely around one skill set, like power, would make long-term success difficult, if not impossible. But having the right mix of skills sets alone won’t guarantee success either.

Winning teams have a clear goal and shared vision

Without a clear vision, no team can succeed. Plenty of baseball teams build with the right mix of skills and talent and still fail. Why? They lack a clear goal and shared vision. Players who are in it for themselves place their own performance above the one statistic that matters most, wins. Harmonizing a team around one clear vision requires strong leadership. In baseball, the Manager serves the role of harnessing the skills sets and talent into one definite goal. The Manager sets the tone for team culture. Well-managed teams tend to have a “great locker room”, an expression for great culture. Players with a shared vision show up engaged every day to join forces with teammates to win. <em>Does this sound like your organization?</em>

Building the right team is about finding the right mix of talent that will give your organization the best chance to win. A mix of skill sets and strong leadership will help you create a culture where goals and vision are clear, and winning is expected!

A Manager plans for a successful game by determining which players will fill the nine spots for that day’s game. He puts together a lineup of players in the order that creates the most production and gives his team the best chance to win. Daily, proper planning leads to a productive game.

How are you planning for a productive day?

You must plan for productivity. Before the start of a new day, determine which activities will make the biggest impact on your goals and put you in the best position to win. If you’re serious about achieving success, you understand the importance of this task. When planning, focus on impact, not activity. It’s about quality, not quantity. A productive day should include no more than three high-impact activities. It’s important to prioritize your three activities to make sure you’re working on the most important one first. You’ll be amazed how quickly you surpass your goals when you take the time to plan and consistently take imperfect action on your most valuable activities.