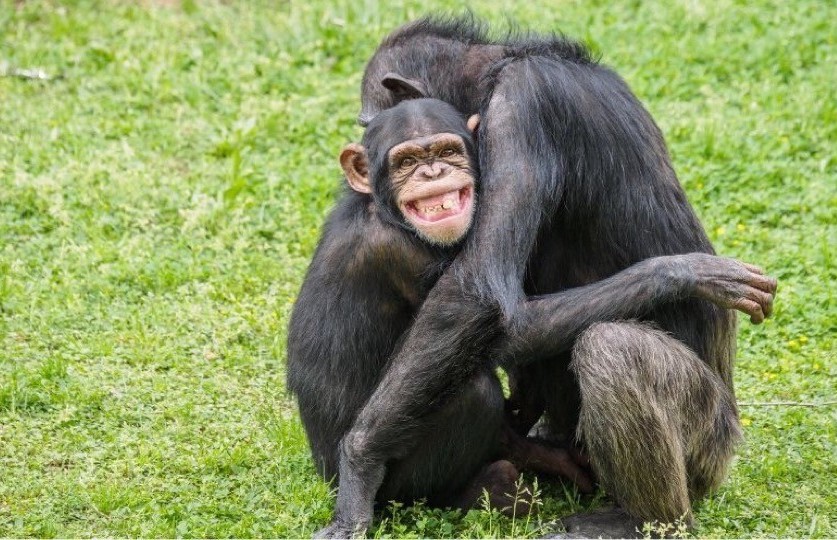 Do you remember WHO you were with watching the tragic events unfold? I bet you do.

As we all watched the horrific event unfold, we all had a common bond. We felt together.

Days after September 11, the world was one. You walked down the street smiling at one unfamiliar face after another. You said “hi” to everyone you passed. You hugged. You laughed. Holding a door open for a stranger seemed so much easier. For a few weeks, “WE” held court over “I”.

Was is a time of fear? Oh yes. But, in the midst of fear, a sense of unity was born.

When tragedy strikes, we unite. We are together. We are one.

And, here we are again…

This time around it’s not violence that’s bringing brothers, sisters, and strangers together, it’s a virus.

The coronavirus is spreading around the world at an alarming rate. Its attack is silent, but its result can be equally deadly. Is it a time of fear? Absolutely. But, it’s also a time of unity.

No matter who you are or where you are in the world, WE all have one thing in common. WE are fighting the battle against this virus.

We are united. We are together. We are one.

We are in unprecedented times right now. There is a lot of unknown. There is a lot of fear. Hell, there’s even chaos (just go visit your local Walmart). However, let’s use this as a chance to come together as one … one community, one race, one world.

But, not for a few weeks…forever.

Will the coronavirus eventually fade into the annals of history? Absolutely. Will our lives eventually settle back in to the daily grind we’re accustomed to? You bet.

In the days the followed September 11, the world seemed to be one. It seemed to be at peace. But, its lasting effect was far too short.

Let’s use this opportunity to make this new normal permanent.

We only get one crack at this thing called life. Let’s make the most of it.

We are united. We are together. We are one.