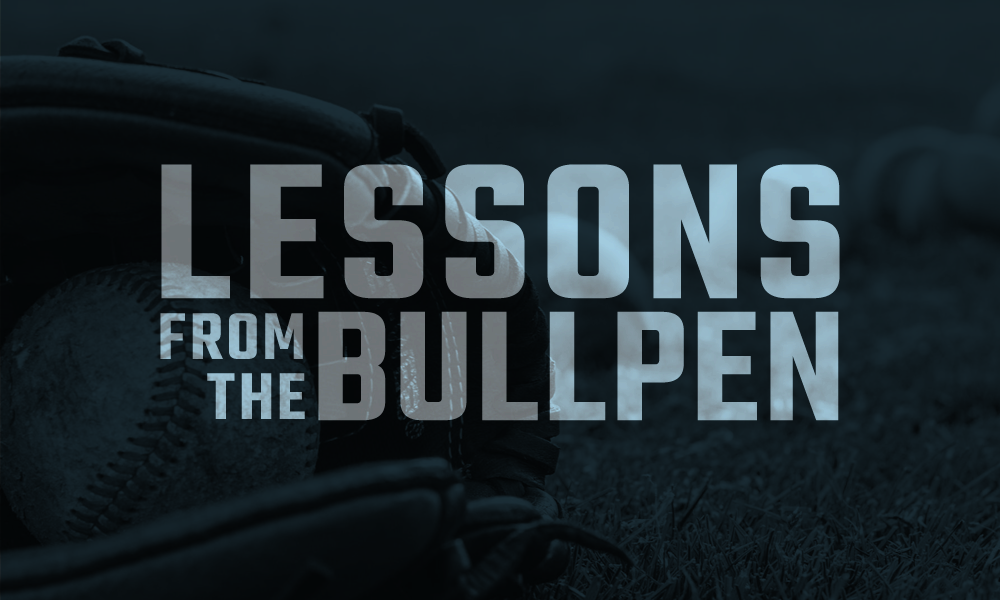 Consider this. In the past 15 years, the team with the largest payroll in Major League Baseball has won the World Series one time, while eight World Series titles have gone to teams with payrolls that fell outside the top 10. In that same time span, a staggering 47 teams have made the playoffs with payrolls that fell in the bottom half of Major League Baseball. Moral of the story? Delivering results doesn’t require a big budget. Baseball is no longer about size and strength, it’s about strategy, and the analytical phenomenon behind the recent success of small-market teams in is Sabermetrics. Sabermetrics came to the forefront around 2003 when the Oakland A’s, a small-market team, integrated the analytical reporting into organizational decision-making, and it led to outstanding results. Today, Sabermetrics is the standard in baseball as it has allowed small-budget teams to leverage data in a fun and bold way to compete with the big boys. Wouldn’t it be nice to do the same in your business?

Creating a Competitive Advantage on a Small Budget

Before Sabermetrics, baseball was dominated by the giants of the sport. Between 1996 and 2000, the New York Yankees won four World Series titles and had the highest payroll during each of the four championship seasons. Competing for talent was extremely difficult for the majority of Major League Baseball as the Yankees routinely signed the top free agents on the market. The amount of talent in their lineup was overwhelming and kept plenty of opposing pitchers up at night. Sound familiar?

However, things have changed. Watch a baseball game today and you’ll quickly notice the game has become a nine-inning chess match where coaches routinely plug players into the lineup because of certain skill sets uncovered by analytical reporting. You see, baseball is now driven by data. Sabermetrics has transformed baseball into a sport where “gut feeling” decisions have been replaced with empirical analysis. The “eye test” is no longer good enough, and a ton of opportunity has come out of this transformation. Sabermetrics has given the “little guys” a chance. Today, small-market teams can compete with the New York Yankees. Why? Data allows teams to turn a small budget into world-class results. Just ask the 2008 Tampa Bay Rays, who made the World Series despite having the 2nd smallest payroll in baseball. You see, having access to the right data creates opportunity. Effective data gives you a chance to plug in the right players, the right strategies. It opens the door for confident decision making. It allows you to get more out of a smaller budget. As a CFO, you know that leveraging the right data gives you the best opportunity to bring certainty to your Profit & Loss statement.

Controlling the Healthcare Budget Isn’t Only for the Big Boys

For too long, employers have been told that controlling the healthcare budget is a thing of dreams only available to the big boys of industry. As a result, CFOs have come to accept the uncertainty that comes with each health insurance renewal. Decisions are focused on cost-shifting instead of cost-savings. Everything from the choice of insurance carrier to plan design is driven by a futile effort to create a “less bad” financial outcome. Today, far too many CFOs feel as though they have one of two choices:

Likewise, the decisions employees make inside the healthcare system are often driven by the “eye test”, like a friend’s doctor recommendation or the magnificent beauty of a healthcare facility, instead of using effective data (which we know has been impossible for consumers to obtain in the past). From first impression, these may appear to be sound decisions, but they have led to a feeling of hopelessness for the executive team. The feeling of uncertainty when forecasting future budgets. The feeling that healthcare cost increases are as certain as death and taxes. The feeling that maximizing returns from healthcare dollars is only reserved for the Fortune 1000. Does this sound like your organization?

By reading this, I’m going to assume you’re:


You see, when you bring a Sabermetrics mindset to your healthcare budget, you’re able to go farther on fewer dollars.

Right now, you may not realize that you have trapped revenue sitting inside your Profit & Loss statement in the form of unnecessary healthcare spending. It’s the result of the “eye test” purchases your employees make using your health plan. It’s why you continue to get low returns from an overinflated healthcare budget. It would be like the New York Yankees consistently finishing in last place despite having the largest payroll in baseball. However, when you use analytical reporting to drive your strategic decisions about the healthcare budget, you go farther on fewer dollars, ultimately driving additional EBITDA to the bottom line. Your decisions are no longer built around cost-shifting. They are built on creating a world-class health plan on a smaller budget.

How is this possible, you say? You see, having access to data allows you to build a better gateway to the healthcare system for your employees. Data allows you to evaluate healthcare facilities using cost and quality metrics to drive employees to the right place for the right kind of care at extremely affordable prices. Data allows you to analyze the cost and quality of the medications within your health plan to help your employees access those same medications at significantly reduced prices. Instead of negotiating a “less bad” budget increase, you’re attacking healthcare costs with a Sabermetrics mindset by plugging in the right “players”, the right strategies. If your health insurance plan doesn’t permit you to access such data, commit yourself to finding one that does.

How would it feel to bring certainty to your Profit & Loss statement? How would it feel to focus on cost-savings instead of cost-shifting? How would your employees react if premium increases were replaced by pay raises? What would it mean to go farther on fewer healthcare dollars? This isn’t a dream. This is reality, if you’re committed to finding a new direction.

Change isn’t easy, but it’s required. Maximizing returns on a smaller budget requires work. If your organization has a desire to get more for less, I’m here to tell you it’s possible. Your players have a ton of raw talent for making accurate healthcare decisions, but you need to plug in the right strategies driven by the right data. “Gut feelings” and “eye test” decisions must be replaced with empirical analysis. If Sabermetrics can help the 2008 Tampa Bay Rays turn a small budget into a World Series contender, just imagine what data analytics can do for the certainty and predictability of your healthcare budget. Bring a Sabermetrics mindset to your strategic planning and you will deliver greater results with fewer dollars!