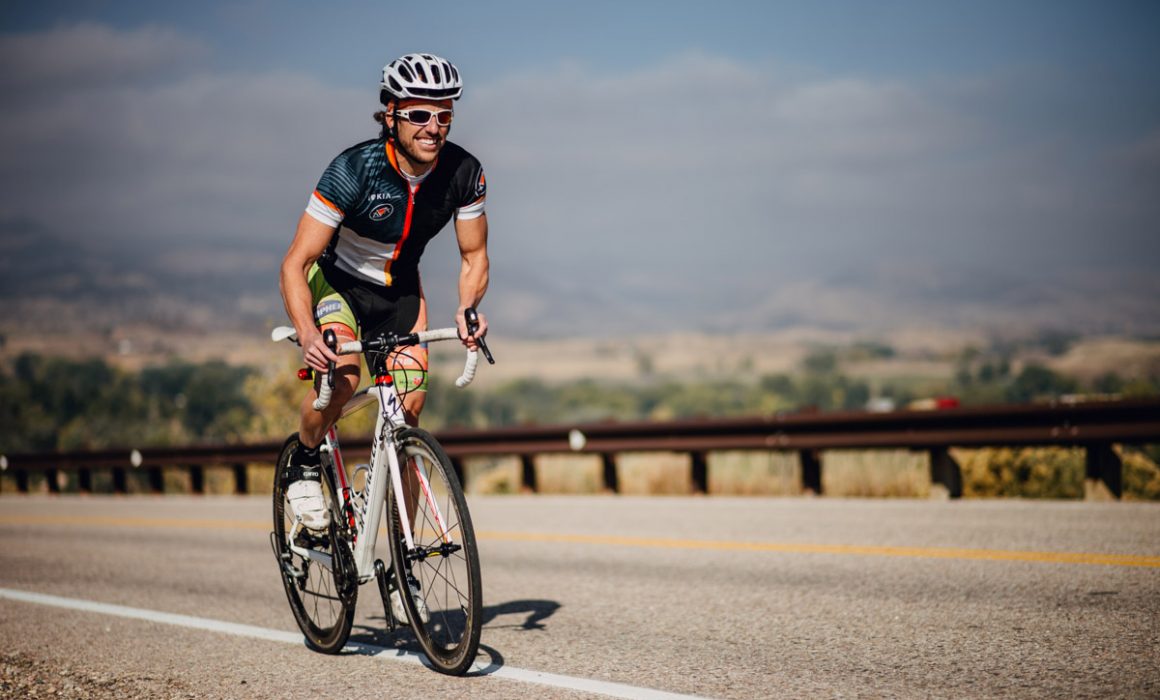 Hey, hey! It’s Friday, and you know that that means — time for Friday Bullpen Sessions! Every Friday, I deconstruct my journey through professional baseball to help unpack yours so you can live a life on purpose. I take the lessons I learned in baseball and help you apply them in business and in life!

My whole perspective shifted when I first got paid to play baseball. I remember signing with the Milwaukee Brewers organization, and a powerful realization hit me: I wasn’t a little kid playing peewee ball anymore. I wasn’t even a kid playing high school ball — baseball was my official job.

When that happened, something suddenly became very clear to me. In the world of professional sports, it’s easy to distinguish between true professionals and amateurs based on the way people behave. I could definitely see a big difference between the guys who had shifted their mindset and decided to perform every day and earn their paycheck and the guys who were still in the mindset of playing as a hobby. Can you imagine which people are more successful in the long-term scheme?

Now, admittedly, the traits I’m sharing today are just my opinions. But I feel strongly that these personality traits set true professionals apart from amateurs. If you disagree with me — that’s fine! But if you feel like I’m pointing the finger at you, I want to encourage you to look inward. Don’t get mad, don’t turn off the podcast, but instead look at yourself — why do you feel judged? What behaviors or personality traits do you see in yourself that you could change?

Remember: I’m sharing these lessons to help you live life on purpose and apply them for greater success in your business and life. I want you to succeed! So if you listen to this episode and think, “Maybe I’m acting more like an amateur than like a professional,” ask yourself how you can change your behavior. Commit to presenting yourself to the world as a true professional in your industry, and the respect you receive from your peers — and your sales numbers — will skyrocket.

#1: Professionals Are Exactly Who You Think They Are

I believe that the first thing that sets true professionals apart is that they show up precisely the same way on social media and in real life. They are exactly who you think they are, good and bad, all the way through.

Let me give you an example. When I first started playing with the Milwaukee Brewers organization, many of the coaches I had played for or against were former major league players. These were the guys I’d grown up watching on TV. I’d collected their baseball cards, I’d practiced copying their swings in my backyard, and I’d admired them since I was just a little kid.

And with some of them, meeting them or witnessing them in real life was like a dream come true. They showed up as exactly who they truly are, and exactly who I thought they were when I was little. It’s such a beautiful thing when you meet your heroes, and they really are who they say they are. It justifies why you follow them. It legitimizes the status they have because they show they genuinely deserve it, right?

But look at the flip side. There were several times during my pro baseball career when I played for or witnessed former major league players and thought, “Woah, you are not who I thought you were.” I witnessed guys I’d admired when I was seven or eight years old cussing out other players and umpires. I looked at those guys as an adult and thought, “There’s no way I would want to model myself after you.”

I want you to look at how you’re behaving right now. Are the character traits you display on social media reflective of who you really are? Or are you putting on a façade and trying to be someone who only looks successful? I’m here to tell you that people look right through those façades. People will know if you aren’t really who you appear to be, and they won’t view you as a true professional. But if your social media presence and your real-life personality match up, you’ll be recognized as the professional you are.

#2: Professionals Do Not Cut Down the Competition

The second personality trait I see as common to true professionals is that they focus on themselves and their own success. They look at their industry from a pure abundance mindset — they know that there’s enough to go around and they respect and recognize their competition without seeking to cut them down.

One of the greatest pieces of advice on this subject that I’ve ever heard came from Gary Vaynerchuk. I was watching one of his videos, and he said that if you want to build the tallest building in town — if you want to have the most successful career — then you have two choices: You can spend all your time tearing down all the other buildings in town so that it appears you have the tallest building, or you can just go to work building the tallest damn building in town.

Here’s the point: If you want to be a true professional, focus on your own success. Build up your own building as high as you can possibly make it — don’t worry about anyone else!

And by the way, there is definitely enough to go around. You cannot possibly serve every client. So, instead of being stressed about your competition, be grateful there are other people to do what you do and serve the people you’re not able to serve.

When you respect your competition and focus your energy on serving your clients and growing your business, everyone benefits. Your clients get the benefit of your full attention, and you can give back to your peers in your industry by setting the example for those who are a step or two behind you.

Before I really explain this one, I want you to do something. Go to YouTube, and look up some videos of Emmett Smith, formerly of the Dallas Cowboys, and Barry Sanders of the Detroit Lions. Those of you who are over 30 or 40 years old will probably remember them, but even if you know who those guys are, look up some videos of them scoring touchdowns and watch how they behave.

When Emmett Smith and Barry Sanders score touchdowns, they simply hand the ball to the referee, right? It doesn’t matter if it was a touchdown five minutes into the game or a touchdown that sealed the victory with three minutes left to go. No matter what, those guys are calm and cool — they never let the highs get too high.

Where are you with your craft right now? Are you working so hard for a win that you can’t believe it when you actually score? Do you get extremely upset when you lose? Or do you know that no matter what, tomorrow is a new day, and there will always be more opportunities to score?

No matter what happens, professionals act like they’ve been there before. They’re calm and collected whether they win or lose because they know that tomorrow is a new day.

Are You Behaving Like a Professional or an Amateur?

Now, remember — if you feel like I’ve called you out, don’t get frustrated or upset. Just take a deep breath and consider how you might tweak your behavior. How can you better display the three character traits we’ve talked about today? As I always say, when clarity and confidence collide, action happens. Now you have clarity about what you need to change, and you deserve to have the confidence it takes to be the best and most successful you can be.

Thanks again for joining me today, guys! Now get out there and be the most successful professionals you can be!

I’ll catch you next time!