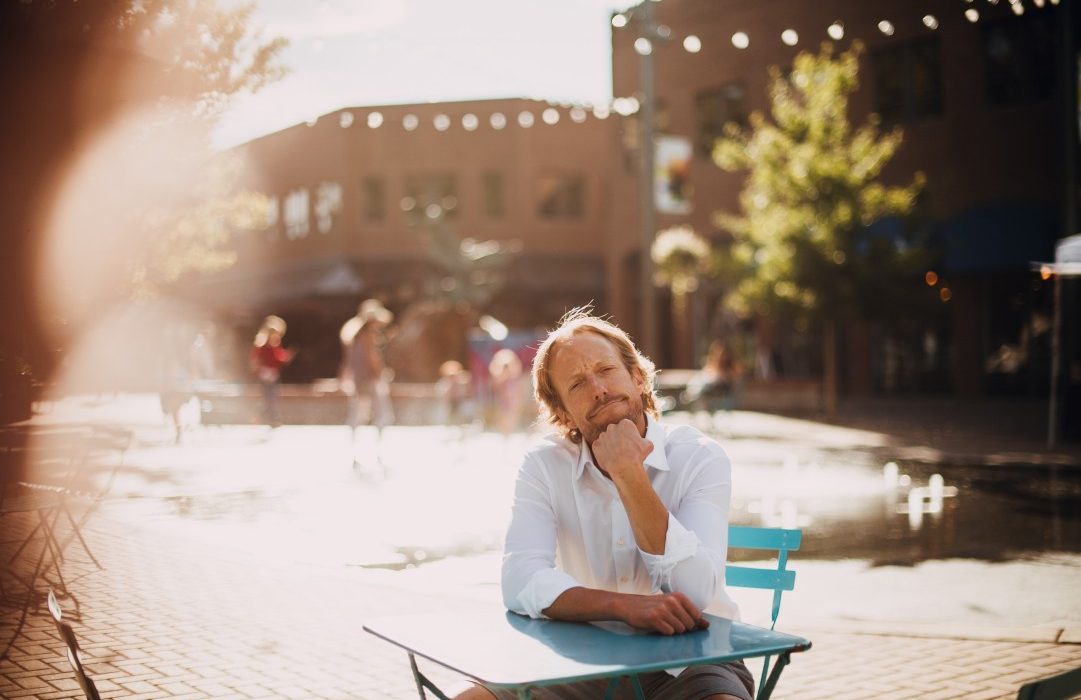 Hey, hey! Welcome back to Friday Bullpen Sessions with Andy Neary. Each week I unpack my journey and my struggles in professional baseball, sharing the lessons I learned so you can apply them in business and live a life on purpose. So, if you are ready to join me, grab your gloves, get a ball, and lay hold of a bat, and together we will strike out the limiting beliefs in your life that hinder your personal growth.

It’s already episode 90, and this session is going to be special because today, I will show you how to build a community within your network. You will also learn why a community is important to winning in business in a highly competitive market. But before we get into that, I have a quick announcement to make on how you can level up your prospecting in sales.

If you are an insurance agent struggling with prospecting and building a good relationship with your prospect base, do yourself a favor. Take your prospecting to a whole new level. My Broker Branding Academy is out and enrollment is happening now. When you join the academy, you will receive access to winning LinkedIn sales strategies and learn how to create a bulletproof marketing plan, make sales proposals that win business, and create killer webinars and presentations. You will become a productivity ninja at building a community — a community of prospects asking to do business with you.

Back to our session! Let me give you a quick background on why I decided to talk about community for this special episode.

Lessons of Consistency from Quarterback Legends

When the Green Bay Packers won against the Los Angeles Rams during their qualifying match for the NFC Championship finals, I was simply amazed by the consistency of the team. Their quarterback, Aaron Charles Rogers, is very exceptional at 37 years old with so many accolades to his name.

As the Green Bay Packers entered the finals, Aaron Rogers squared off with another legend, Thomas Edward Patrick Brady, a 43-year old quarterback considered by many commentators and writers as the greatest quarterback of all time. Tom spent the first twenty seasons of his career with the New England Patriots and led the team to its first Super Bowl title and 5 other Super Bowl titles. Tom is a 4-time Super Bowl MVP and a 3-time NFL MVP. In 2020, he joined the Tampa Bay Buccaneers and powered the team to its first-ever NFC Championship appearance since 2002.

Looking at the two quarterback-legends, they are absolutely phenomenal at their age. At 37 and 43, both athletes are still playing against the best and elite players in the world. While others are already in retirement, Tom and Aaron are still playing at the peak of their careers. Their consistency in their games is nothing short of extraordinary, powering their respective teams to several championship appearances.

If you have been to the Northern part of Wisconsin, you know that Green Bay is not actually a big place. And yet, the community it has built over time is so huge, reaching millions and bigger than the place. That’s because the Packers built a community around its fan base, even allowing the fans to invest in the team and become shareholders of the organization. No other organization in sports does that. Packer fans have the experience of being a part of the community!

The team does not look at its fans as opportunities to sell more tickets. Instead, Green Bay Packers treat its fans as a family with a community mindset. As a result, its tickets are always sold out — every season has been sold out since 1960. If you want to buy a ticket today, you will have to get in line behind 130,000 other people. This is the impact of how the Green Bay Packers are building a community around the fanbase. It’s the people or the fans lining up to get a ticket, instead of them selling the tickets to the fans.

In a sales cycle, the prospecting phase is the most challenging part. This is where most rejections come. Rejection is every seller’s nightmare, and if you are not consistent with your work, you will quickly burn out. It is at this stage where most sellers and insurance agents fail. They lost the consistency to persist.

But using the same strategies of Green Bay Packers on building a community to sales, you can build a community around your prospects where you can establish long-term relationships with them, providing value to the community. Your prospect list becomes a family.

So, what’s the difference between a prospect list and a community? A prospect list is something you look to extract sales from every single day. On the other hand, a community is something you look to bring value to every single day. Therefore, if you want to win in business today and stay on top of the competition, the best way to do that is to build a community around your prospects by bringing your prospects your unique value.

Adding Value to the Community

Some agents have already built a community around their prospects. But along the way, they got lost adding value to the community. They started selling instead of adding value to them, and they defeated the purpose of building a community, causing it to disintegrate. Consistency was lost, leading to failure.

Consistency is one of the key success factors. You have to persist and keep track of your goals. If you are consistent with your works and consistent in adding value to the community you have built, magical things will happen.

There are several strategies for adding value to your community of prospects. You can conduct a webinar or a presentation of the general interest of the community — it could be about financial management, health management, or anything else. You can also launch an email campaign providing tips and daily quotes. Another way is to provide free consultation sessions, helping your prospects learn how to win in their businesses. Think about how you can bring value to the community, and your actions will be truly appreciated.

When the opportunity comes to your community for the need of the products you are selling, they will start connecting with you and ask you to do business with them. You don’t have to hard-sell — your prospects will come to you.

Building a Community to Win in Business Today

Here’s the key takeaway:  build a community around your prospects. However, that’s not quite enough since you can still get lost along the way. You must have consistency in providing value to that community as well. Don’t look at your prospects like they have big dollar signs on their heads. Instead, think of them as opportunities for you to add value every single day.

Do yourself a favor. Sit down, relax, and go over your prospect list. Stop figuring out how you’re going to extract sales from them. Stop making follow-up calls to check on their decisions. Stop sending nuisance emails that fill their inbox with your sales letters.

Instead, start figuring out what value you can give to your community today without wanting something in return. Whether it is a webinar, an email, a free consultation session, or an event to connect your prospects with the others in the same community, make sure to let it happen today. Keep doing that and be consistent in providing value.

When you apply a little consistency and patience, good things will come to you. Just like the great quarterback legends Aaron Rogers and Tom Brady, when clarity and confidence collide, massive action happens. So, go and make it happen today! Start building that community, and you’ll be on track to achieving greater things in life.

Why You Should Listen to This Podcast Episode Right Now…

Thank you once again for taking the time to read this post. If you know someone-your loved one, a friend, a colleague, or a neighbor, who might benefit from this episode, please don’t forget to share it with them! This show is available on Apple Podcasts, Spotify, Google Podcast, and YouTube. Please also subscribe to my YouTube Channel for more high-value episodes. And follow me on Instagram and Twitter for some announcements and updates on my upcoming programs and events.

Keep on working on a winning mindset. Go, build a community, and start adding value. With consistency and patience, you’ll soon have a community looking to do business with you instead of you selling to them.

Until next time, folks!