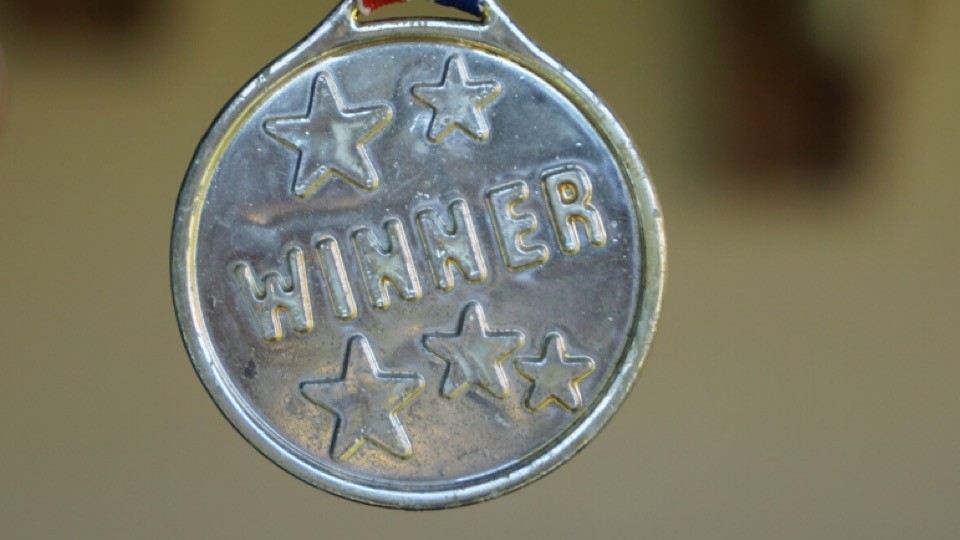 Those words came out of my mouth about 4 hours ago while watching the Green Bay Packers “attempt” to compete with the San Francisco 49ers in the NFC Championship game.

It’s also why this blog will be extremely short. I’m that angry.

How bad was it?

Throw a gas can and a bag of dog poop into a dumpster fire and you got yourself the 1st-half performance of my beloved Pack.

Is it true the 49ers are more talented than the Packers? Yes.

Did the Packers have to play near-perfect football to have a chance to win the game? Yes.

But, they didn’t even give themselves the chance to pull off the upset because they didn’t show up.

The seemed timid. They made mistakes. They looked defeated.

Put talent and athleticism aside for a second, what separated the Packers and 49ers tonight was mindset.

The 49ers knew they belonged. The Packers? I’m not so sure.

The Packers practiced this week just as much as the 49ers. I’m confident they studied the 49ers from every possible angle to put themselves in the best position to win.

However, it was the 49ers who showed up with the winning mindset. They were prepared to play big.

What “big game” do you have this week that you need to show up for?

Are you prepared? Have you put the time in to make sure you’re at your best? Have you practiced your presentation, speech, or pitch you’re going to make? Most important, do you have the mindset to show up big?

Far too many opportunities (sales, etc.) are lost by individuals who have the skill and determination, but lack the right mindset. They’re too focused on saying the perfect thing. They’re too worried about their looks, their posture. Instead of feeling relaxed and “in the zone”, they’re tense and flustered.

My advice? Stop spending so much time on your words and your looks and start focusing on your mindset.

Talent and practice are necessary, but it’s your mindset that will determine how far you go this week. Know you belong. Act like you’ve been there before. Go in confident that you’ve put the work in and have the talent to win.

Titles aren’t won on talent and skill alone. It’s those with a championship mindset that win week in and week out. They show up for the “big game” and make it look it easy.

It’s time for you to do the same!